We’re slowing it down again for this groove laden smasher. The throttle may be down a little for the tempo, but the power is still oozing out of this beat. The slower tempo acts to accentuate the slamming sound of the kit letting you hear just how hard this it’s being played. There is still however a lot of delicate sensitivity in the kick playing here giving it a strong yet funky feel. 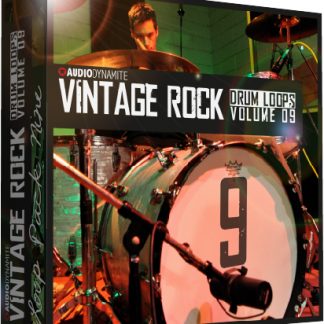