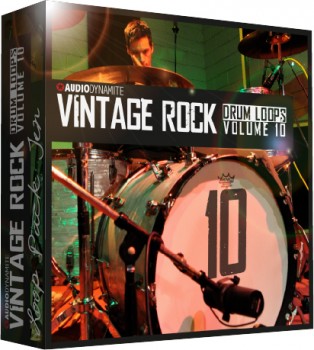 Back up the tempo scale again to 144 bpm for this solid romping groove. This one really rolls along with an impetuous directness. With a nice snare drop on one of the variations to give it a hard James Brownesque feel. Another nice variation includes an 8th note on the snare pattern that really drives the rhythm home. This effortless groove is impossible not to move to.