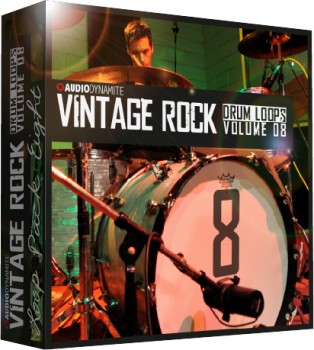 This full throttle groove weighs in at 140bpm and takes no prisoners. There is an element of drum and bass about this loop with its up-tempo and aggressive energy. If you’re looking for something to pin ‘em against the wall this is right up your street. Although the tempo and energy are high here there is no lack of groove and feel. Make sure your seat belts are fastened and enjoy the ride.