This groove is a driving big-beat smasher that would sound great compressed to distortion. The additional accents on the snare in these loops add an aggressive bite to the back-beat. You could push the tempo up from the original 92bpm to something a little more dance oriented. Think The Prodigy or Chemical Brothers. With their hard funky shuffle slow or fast, these grooves will add attitude to any recording. 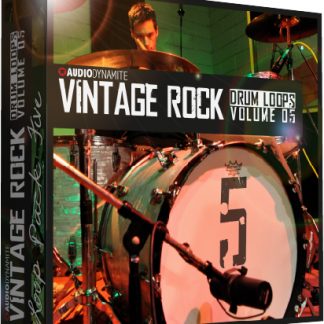