This driving straight ahead rocker has a powerful and muscular feel to it. Set at a slow and forceful 81 bpm this groove will stalk and stomp its way through your track like a rock-godzilla. Solid and safe as houses (of the holy), this groove is the epitome of simple and effective. 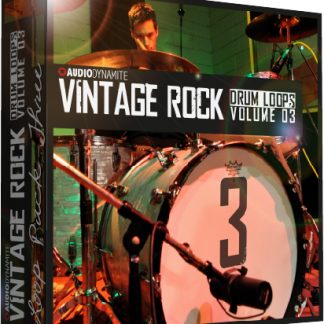